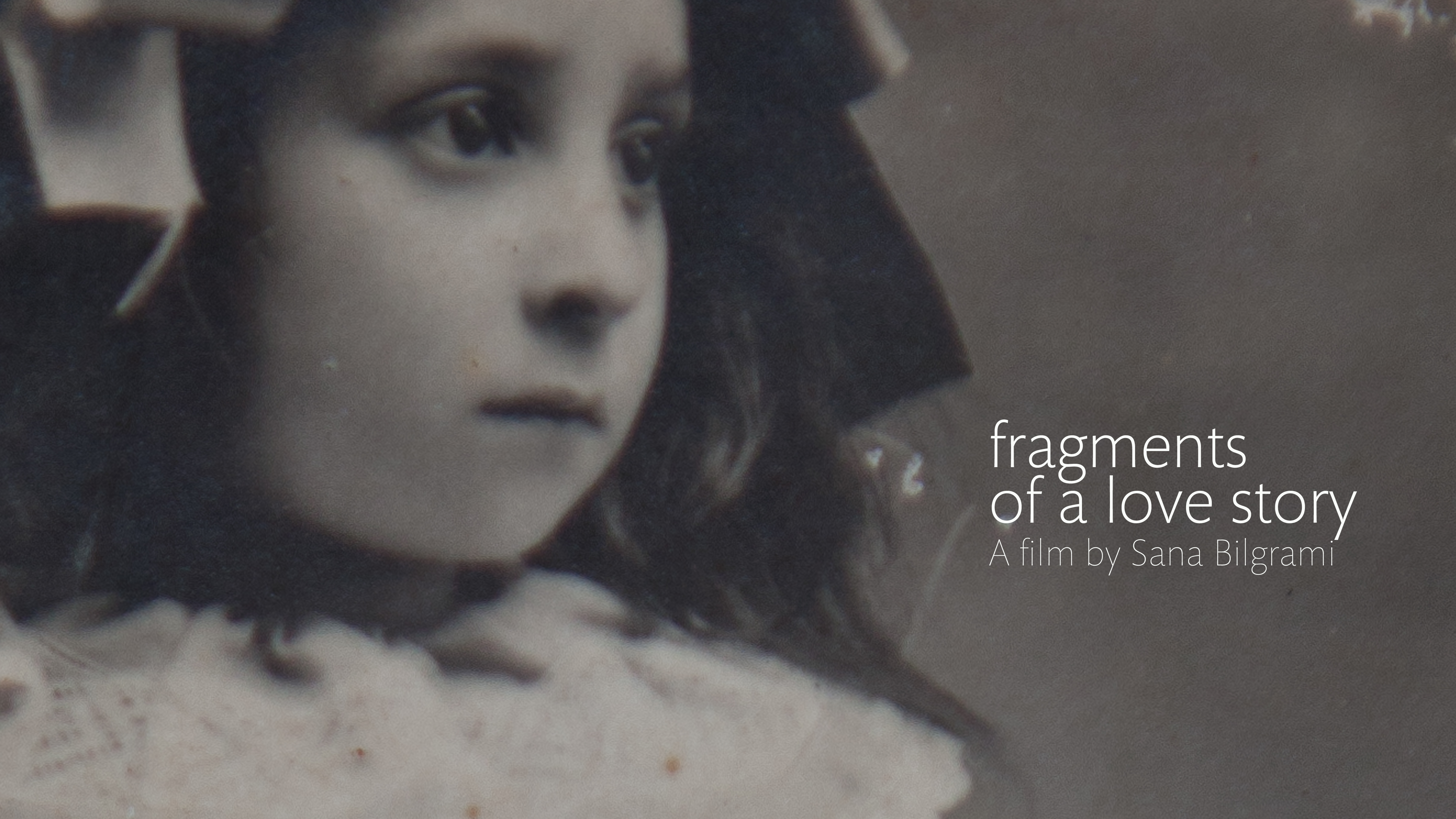 Fragments of A Love Story

At the turn of the 20th century, Sana Bilgrami’s great-grandfather travelled to Edinburgh from India to study medicine. A hundred years later, coincidentally living in Edinburgh herself, the filmmaker pieces together fragments of memory and archive to invoke a forgotten story of love and sorrow.
(8mm and HDV, 15 mins)