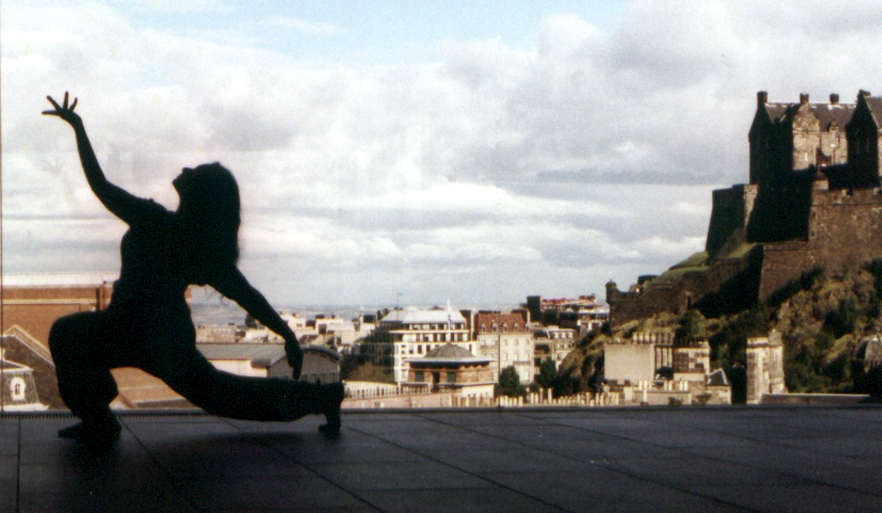 An award winning documentary which explores the lives of two immigrants – a dancer and a poet – and the experience of cross-cultural identity in their art and their lives. Shot entirely on Super-8, this hauntingly beautiful and powerful film draws you into a world where art and identity collide against the stark landscape of Scotland.